Isy's Ways was started by the owner and trainer, Isaac Terrell, sharing videos of his pack of pit bulls on Facebook.  Because the videos attracted so much positive response from people, it inspired Isaac to share with the world his unique style to train and work-out dog(s). His goal is to teach and portray the importance of exercise, discipline, and affection in maintaining a stable dog or pack of dogs.
​
Isaac Terrell grew up around dogs his whole life-with his very first Max, a Rottweiler his uncle got for him when he was 5  years old, to now a proud owner of two pure bred pit bulls Danja and Shiva. After high school, Isaac went to college to pursue a degree in human psychology, while also working part-time for a dog training company. It was during this time he knew his calling was to intertwine his knowledge of human psychology with dog training. While working at the dog training company, he noticed that many trainers only had one specific way to train all different types of dogs. He knew that it was crucial to not only consider the dog’s individual behavior, but also consider the owner's disposition. Isaac is interested in the psychology of both humans and dogs and tries to incorporate both psychologies to help teach owners how to best train their unique dog(s). He believes there is no one specific way to train a dog. Thus, the name Isy’s Ways was born, owing to his belief that there is not just one Way, but many Ways to train a dog.

Isaac believes that 98% of dogs can be trained by following the rules of exercise, discipline and affection, no matter the breed, age, or past experience. It is coordinating the type of training method that works best for the dog and owner that creates a successfully trained dog and a happy owner! 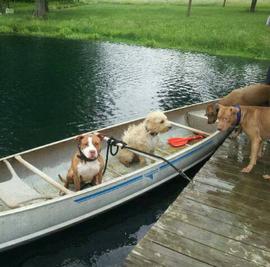 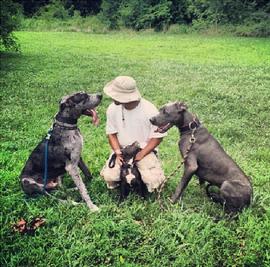 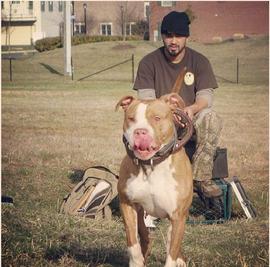